We are excited to announce our 3rd annual stuffed animal drive which will launch on November 1, 2018.  We will be accepting NEW stuffed animals at Hy-Vee (180th & Pacific location) and Mangelsen's at 3457 S 84th St in Omaha during the entire month of November. These stuffed animals will benefit Aspen's Angels (Children's Hospital & Medical Center and First Responders along with other organizations in the Omaha Metro.)  The stuffed animals will aid families who are dealing with tragedy, loss or personal illness. A HUGE THANK YOU to our sponsors and media partners:  Children's Hospital & Medical Center, Firespring, Hy-Vee (180th & Pacific - Omaha), iHeart Media (KGOR), Lockwood Development, Mangelsen's, MediaSpark LLC, TR Construction and St. Patricks Parish & School - Elkhorn.  If you are not able to make a donation to one of our drop off locations, you may donate through our website.  Thank you so much for your support!

November 15, 2017 OMAHA, Neb. (WOWT) -- Clint and Lisa Seemann are no strangers to tragedy. They lost their 3-year-old son, Aspen Seeman, in June of 2016 when he drowned at a lake near Waterloo. This family is once again, giving back in honor of their late son.

"Aspen was put on life support, so we were in the hospital for five days and our son Jenner was obviously in the hospital with us, throughout that time, and he was given a stuffed animal,” said Aspen's mother, Lisa Seemann. Jenner now sleeps with that animal every night.

"I think it makes him feel connected to Aspen,” explained Lisa.

It spurred an idea in the Seemann family. Lisa said she wanted to be that source of comfort for other children which, in turn might comfort other parents.

"Because losing a child, there's nothing worse,” Lisa said.

For the second year now, the Aspen Drake Seemann Foundation – which was created in Aspen's honor – is collecting new stuffed animals and dolls at two different locations in the metro.

"A mission to basically honor Aspen's memory, while helping other families,” Lisa said. While she would love to exceed last year's total, what Lisa really wants is the legacy of her son's kind heart to be carried on.

"I just want people to be kind and to give back to people, and really, that's it."

Last year the Stuff The Turkey Drive garnered about 3,000 dolls and stuffed animals. You can donate a new doll or stuffed animal at either Mangelsen's off 84th and Center or St. Patrick's Catholic Church in Elkhorn. All donations will be going to Children's Hospital and Medical Center and Omaha First Responders.

OMAHA, Neb. (WOWT) -- Stuffed animals are telling the story of a metro youngster's legacy and touching the lives of children in crisis.

The collection was assembled Sunday in a collaborative enterprise that teamed the Aspen Drake Seemann Foundation with Elkhorn Valley Fitness.

The furry contributions will help ease the pain of children over the years to come. The animals will be distributed to first responders who can, in turn, provide them to kids at the most difficult times in their lives - times of crisis; times of recovery.

Clint and Lisa Seemann launched the Aspen Drake Seemann Foundation in honor of their son Aspen who died in June of last year.

Aspen was was reported missing in the water near South 244th and Pacific streets, found about 10 minutes later and taken to the hospital where he later died.

The Foundation now reaches out to other children in times of tragedy. If you'd still like to donate contact the foundation at aspendrake@cox.net. 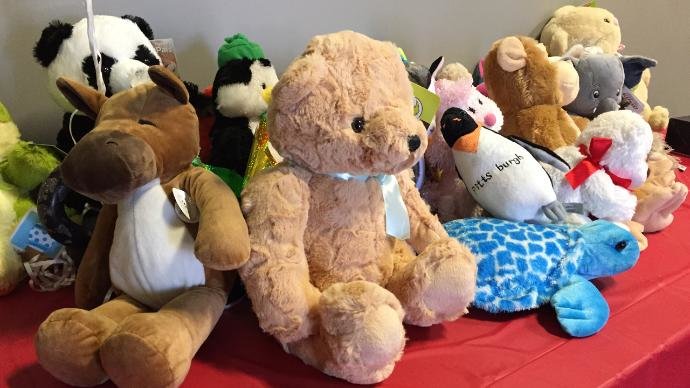 Omaha, NE (WOWT) -- The Waterloo Fire Department says the memory of a little boy will help them save lives.

WOWT 6 News got first look at the department's new rescue boat Thursday. It's named in memory of Aspen Seemann; he's the little boy who drowned in a lake near Waterloo last summer.

The boat will use special side-scan sonar technology to help in water rescues across the area. 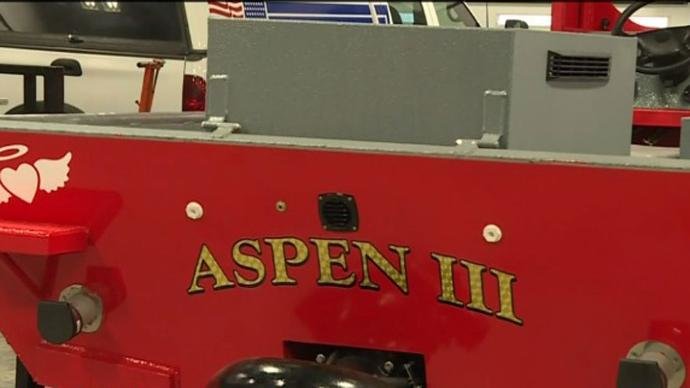 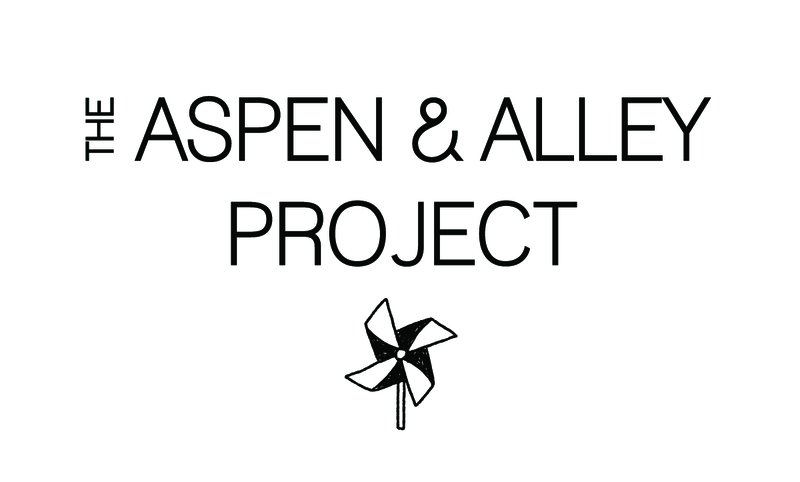 The Aspen & Alley Project is a collaboration between the Omaha Fire Department (OFD) and the Aspen Drake Seemann Foundation (ADSF).

Alley, a 2 year old, yellow Lab was introduced in August as the newest member of the OFD as an Arson Investigator.

The partnership will provide fire and water safety education to the Omaha metro area, through various events and outreach activities. An interactive robot, is being custom built for The Aspen & Alley Project, which is tentatively planned to be introduced on Aspen's first Heavenly birthday on December 14th. The first event will take place at St. Patrick's School in Elkhorn.

The evening party included close family and friends for adults only.  Where Aspen’s favorite band from Okoboji played (Kiefer Brandt and Scott Larsen).  We served a specialty cocktail (Aspen's Angel Martini) which was hand crafted by none other than Kris Ryan. At 11:11pm, we sang Happy Birthday to Aspen and made a wish, and then blew angel feathers with sparkles to Heaven.  It was a very special evening filled with love.

Ornaments are hand made with authentic Aspen leaves from Aspen, Colorado.  Every charm contains a real Aspen leaf inside.  Available in 24 Karat Gold or iridescent copper for a $25 donation.

These ornaments were hand crafted with love by Aspen Seemann’s family and friends to benefit the Aspen Drake Seemann Foundation. All proceeds from the sale of the ornaments will aid first responders and local area hospitals and medical centers to benefit children and families dealing with tragedy or their own personal illness.

Ornaments will be available for sale at Mangelsen's and On a Whim in Omaha as well as on the website www.aspendrakeseemannfoundation.org.

During the month of November, 2016, we collected new stuffed animals and dolls to benefit Aspen’s Angels (First Responders in the Omaha Metro Area and Children’s Hospital and Medical Center).  The stuffed animals will help bring a smile to children who have been involved in a tragedy or who are going through their own personal illness.  Stuffed animals were delivered to many beneficiaries around the Omaha metro area including:  Children's Hospital & Medical Center, The Rainbow House, Ted E. Bear Hollow, Project Harmony, The Lydia House, COPE, First Responders and The Omaha Boys and Girl's Club.